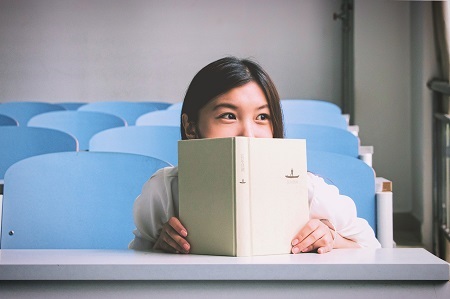 An after-school activity is any organized program which invites youth to participate outside of the traditional school day. Some programs are run by a primary or secondary school and some by externally funded non-profit or commercial organizations. These after-school youth programs can occur inside a school building or elsewhere in the community, for instance at a community center, library, park, etc. These activities are a cornerstone of concerted cultivation, giving children experience with leadership and dealing with adults. Such children are believed by proponents to be more successful in later life, while others consider too many activities to indicate overparenting.

There are myriad organized after-school activities, for children and youth. They can focus on a variety of activities or issues, such as:

Many of these activities take place in the afternoons of school days, thereby helping parents with childcare before they finish work. They can also occur in the evening and weekends.

The motivation for participating in an after-school activity is often that working parents wish their children to be supervised. Proponents often believe that if unsupervised, children may fall into criminal or undesirable activity such as drug-taking or teenage-sex. Although after-school programs may serve as a day-care facility for young children, many programs still target middle schools and high schools. Since adolescents are old enough to be unsupervised, they have a higher risk of engaging in criminal behavior than young children do.

Advocates of slow parenting believe that children should be allowed to develop their own ideas. Getting bored is a step towards having an idea for something else to do. Having no adult organizers allows the children to find their own structure.

In her book The Price of Privilege, psychologist Madeline Levine found that children of wealthy families were more likely to suffer psychological dysfunctions such as anxiety and depression. By spending so much time in organized after-school activities, and missing out on time or emotional closeness with their families, they fail to develop self-management which is a powerful precursor to both psychological inner strength and academic achievement.

Not all children fit ideally within any single mould. While there may be some that benefit from being supervised and pushed towards didactic goals, others will end up achieving more on their own, or with minimal supervision according to the Chinese philosophy of wu wei.

Some after-school activities are provided free of charge at the point of delivery, while the majority are for-profit businesses which charge for membership. They are sometimes government-funded, especially where it is believed that the parents may not be providing a good home environment, and so professional care may be better.