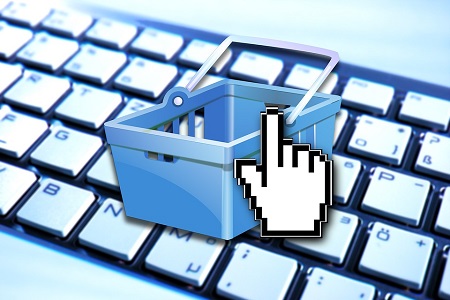 Monday is a marketing term for the Monday after the Thanksgiving holiday in the United States. The term "Cyber Monday" was created by marketing companies to persuade people to shop online. The term was coined by Ellen Davis and Scott Silverman and made its debut on November 28, 2005 in a Shop.org press release entitled "'Cyber Monday Quickly Becoming One of the Biggest Online Shopping Days of the Year".

According to the Shop.org/Bizrate Research 2005 eHoliday Mood Study, "77 percent of online retailers said that their sales increased substantially on the Monday after Thanksgiving, a trend that is driving serious online discounts and promotions on Cyber Monday this year (2005)".

The term "Cyber Monday" was coined by Ellen Davis, and was first used within the ecommerce community during the 2005 holiday season. According to Scott Silverman, the head of Shop.org, the term was coined based on 2004 research showing "one of the biggest online shopping days of the year" was the Monday after Thanksgiving (12th-biggest day historically). Retailers also noted the biggest period was December 5 through 15 of the previous year. In late November 2005, The New York Times reported: "The name Cyber Monday grew out of the observation that millions of otherwise productive working Americans, fresh off a Thanksgiving weekend of window shopping, were returning to high-speed Internet connections at work Monday and buying what they liked." The idea for having such a holiday was created by Tony Valado, in 2003 while working at 1800Flowers.com, and coined "White Wednesday" to be the day before Thanksgiving for online retailers. 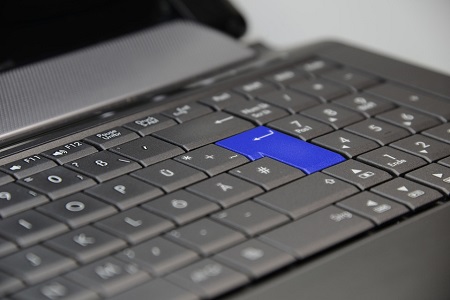 In 2009, comScore reported that online spending increased 5 percent on Cyber Monday to $887 million and that more than half of dollars spent online at US Web sites originated from work computers (52.7 percent), representing a gain of 2.3 percentage points from last year. Buying from home comprised the majority of the remaining share (41.6 percent) while buying from international locations accounted for 5.8 percent. According to comScore chairman Gian Fulgoni, “comScore data have shown that Cyber Monday online sales have always been driven by considerable buying activity from work locations. That pattern hasn’t changed. After returning from the long Thanksgiving weekend with a lot of holiday shopping still ahead of them, many consumers tend to continue their holiday shopping from work. Whether to take advantage of the extensive Cyber Monday deals offered by retailers or to buy gifts away from the prying eyes of family members, this day has become an annual ritual for America’s online holiday shoppers.”

In 2014, the average planned expenditure is $361 per person. 46 percent people expect to pay with credit cards and 43 percent expect to pay with debit cards. Sales are up 8.1% as of 6 p.m. ET, according to IBM Digital Analytics. The average order is $131.66, flat with last year, though the number of transactions is up and people are buying more items on average per order.

In 2016, according to Adobe Digital Insights, Cyber Monday hit a new record with $3.45 billion, and it's the first time that online sales in one single day surpass $3 billion in US history. The numbers are up 12.1% from a year earlier.