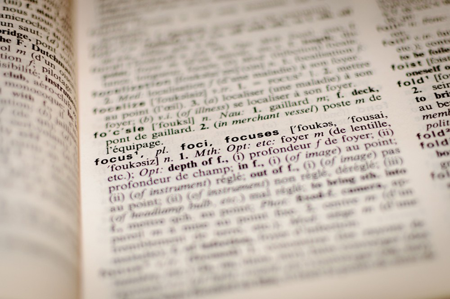 Did you know that there are words in the English language called contronyms? Meaning - a word that is its own opposite.

One theory claims that such words exist because the sarcastic use of some words eventually became exceedingly prevalent. Some contronyms result from differences in national varieties of English. For example, to table a bill means "to put it up for debate" in British English, while it means "to remove it from debate" in American English. Another example is the adjective “pretty” which comes from the Old English “prættig” (West Saxon), “pretti” (Kentish), “prettig” (Mercian) which meant “cunning, skillful, artful, wily, astute.” Basically pretty was used to mean someone or something clever but it was a bad thing. In the change from Old English to Middle English, “pretty” by 1400 had come to mean “manly, gallant,” and then it shifted to “attractive, skillfully made,” and then to “fine,” and then by the mid-fifteenth century came to mean “beautiful in a slight way.”