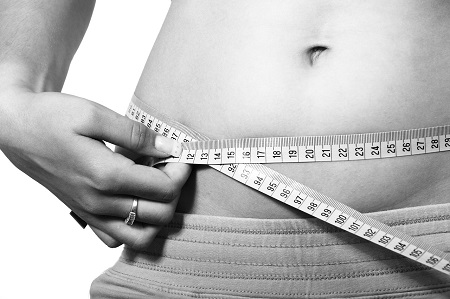 Dieting is the practice of eating food in a regulated and supervised fashion to decrease, maintain, or increase body weight. In other words, it is conscious control or restriction of the diet. A restricted diet is often used by those who are overweight or obese, sometimes in combination with physical exercise, to reduce body weight. Some people follow a diet to gain weight (usually in the form of muscle). Diets can also be used to maintain a stable body weight and improve health. In particular, diets can be designed to prevent or treat diabetes.

Diets to promote weight loss can be categorized as: low-fat, low-carbohydrate, low-calorie, very low calorie and more recently flexible dieting. A meta-analysis of six randomized controlled trials found no difference between low-calorie, low-carbohydrate, and low-fat diets, with a 2–4 kilogram weight loss over 12–18 months in all studies. At two years, all calorie-reduced diet types cause equal weight loss irrespective of the macronutrients emphasized. In general, the most effective diet is any which reduces calorie consumption.

A study published in American Psychologist found that short-term dieting involving "severe restriction of calorie intake" does not lead to "sustained improvements in weight and health for the majority of individuals". Other studies have found that the average individual maintains some weight loss after dieting. Weight loss by dieting, while of benefit to those classified as unhealthy, may slightly increase the mortality rate for individuals who are otherwise healthy.

The first popular diet was "Banting", named after William Banting. In his 1863 pamphlet, Letter on Corpulence, Addressed to the Public, he outlined the details of a particular low-carbohydrate, low-calorie diet that had led to his own dramatic weight loss.

Low-fat diets involve the reduction of the percentage of fat in one's diet. Calorie consumption is reduced because less fat is consumed. Diets of this type include NCEP Step I and II. A meta-analysis of 16 trials of 2–12 months' duration found that low-fat diets (without intentional restriction of caloric intake) resulted in average weight loss of 7.1 lb over habitual eating. 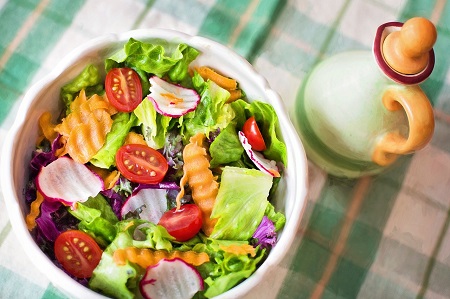 Very low calorie diets provide 200–800 calories per day, maintaining protein intake but limiting calories from both fat and carbohydrates. They subject the body to starvation and produce an average loss of 3.3–5.5 lb per week. "2-4-6-8", a popular diet of this variety, follows a four-day cycle in which only 200 calories are consumed the first day, 400 the second day, 600 the third day, 800 the fourth day, and then totally fasting, after which the cycle repeats. These diets are not recommended for general use as they are associated with adverse side effects such as loss of lean muscle mass, increased risks of gout, and electrolyte imbalances. People attempting these diets must be monitored closely by a physician to prevent complications.

Detox diets claim to eliminate undesirable "toxins" from the human body rather than claiming to cause weight loss. Many of these use herbs or celery and other juicy low-calorie vegetables. 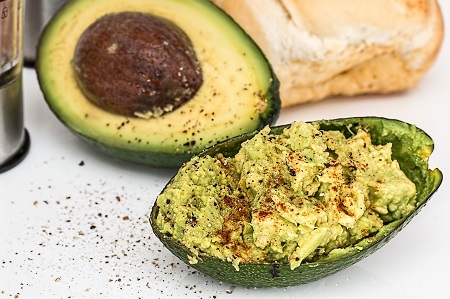 Religious prescription may be a factor in motivating people to adopt a specific restrictive diet. For example, the Biblical Book of Daniel (1:2-20, and 10:2-3) refers to a 10- or 21-day avoidance of foods (Daniel Fast) declared unclean by God in the laws of Moses. In modern versions of the Daniel Fast, food choices may be limited to whole grains, fruits, vegetables, pulses, nuts, seeds and oil. The Daniel Fast resembles the vegan diet in that it excludes foods of animal origin. The passages strongly suggest that the Daniel Fast will promote good health and mental performance.

Fasting is practiced in various religions. Examples include Lent in Christianity; Yom Kippur, Tisha B'av, Fast of Esther, Tzom Gedalia, the Seventeenth of Tamuz, and the Tenth of Tevet in Judaism. Muslims refrain from eating during the hours of daytime for one entire month, Ramadan, every year.

Details of fasting practices differ. Eastern Orthodox Christians fast during specified fasting seasons of the year, which include not only the better-known Great Lent, but also fasts on every Wednesday and Friday (except on special holidays), together with extended fasting periods before Christmas (the Nativity Fast), after Easter (the Apostles Fast) and in early August (the Dormition Fast). Members of The Church of Jesus Christ of Latter-day Saints (Mormons) generally fast for 24 hours on the first Sunday of each month. Like Muslims, they refrain from all drinking and eating unless they are children or are physically unable to fast. Fasting is also a feature of ascetic traditions in religions such as Hinduism and Buddhism. Mahayana traditions that follow the Brahma's Net Sutra may recommend that the laity fast "during the six days of fasting each month and the three months of fasting each year" [Brahma's Net Sutra, minor precept 30]. Members of the Baha'i Faith observe a Nineteen Day Fast from sunrise to sunset during March each year.

Weight loss diets that manipulate the proportion of macronutrients (low-fat, low-carbohydrate, etc.) have been shown to be more effective than diets that maintain a typical mix of foods with smaller portions and perhaps some substitutions (e.g. low-fat milk, or less salad dressing). Extreme diets may, in some cases, lead to malnutrition. 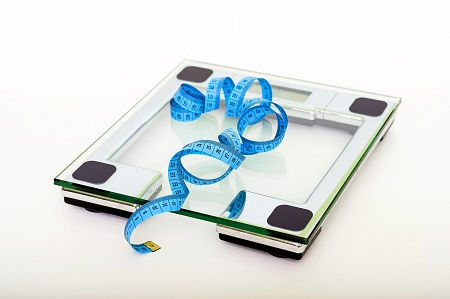 Food Guidance System is the result of extensive research performed by the United States Department of Agriculture to revise the original Food Guide Pyramid. It offers a wide array of personalized options to help individuals make healthy food choices. It also provides advice on physical activity.

One of the most important things to take into consideration when either trying to lose or put on weight is output versus input. It is important to know the amount of energy your body is using every day, so that your intake fits the needs of one's personal weight goal. Someone wanting to lose weight would want a smaller energy intake than what they put out. There is increasing research-based evidence that low-fat vegetarian diets consistently lead to healthy weight loss and management, a decrease in diabetic symptoms as well as improved cardiac health.