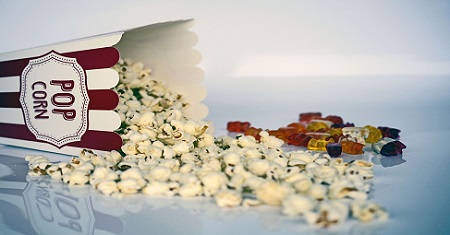 months" is a term used in the film community for the two periods of the year when there are lowered commercial and critical expectations for most new releases. Audiences during these periods are smaller than the rest of the year, so no tentpole movies are released. January and February are usually most commonly described this way, with August and September sometimes included. Releases during those times primarily include films that would have been released at other times of year had they done better at test screenings, films with less prominent stars, genre films (particularly horror), movies that cannot be easily marketed and films intended for a teenage audience, which has fewer entertainment options outside the home.

Several factors combine to create the dump months, most of them circumstances particular to the United States and Canada, the primary market for most major Hollywood releases. Both periods immediately follow the times of year in which the distributors concentrate films they expect to be the biggest critical and/or commercial successes, periods of increased spending on entertainment generally. While this often means that moviegoers have less disposable income afterwards, economics alone does not explain the dump months. The weather and competition from other forms of mass entertainment, especially professional sports, also play a part; the winter dump months are further affected by the Academy Awards eligibility rules.

The dump months evolved over the course of the 20th century. Although during the studio era most major releases followed annual patterns similar to today's, several classics like The Kid, Shadow of a Doubt and The Treasure of the Sierra Madre were released during January. Since the decline of the studios, however, memorable films from the dump months have become rare exceptions. The most notable is The Silence of the Lambs, a well-reviewed box office smash released in late January 1991 that went on to win that year's Academy Award for Best Picture. Several years before that, Dirty Dancing and Fatal Attraction became hits following releases in August and September respectively.

Films released during the dump months have not always been consigned to cinematic oblivion. Some, like Tremors and Office Space, have become cult classics. Starting with Cloverfield, some 21st-century dump-months releases have managed to exceed $100 million on box office receipts. The similar success of low-budget horror films like The Devil Inside and Mama in the early 2010s has prompted studios to release films in that genre at times of the year other than Halloween and the dump months. 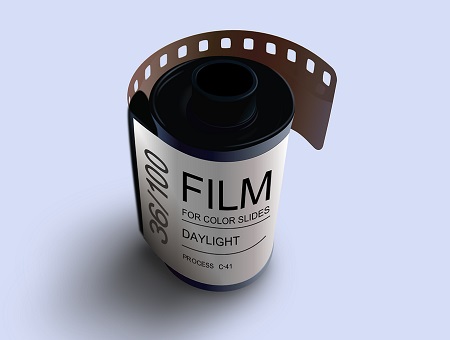 The term "dump months" comes from the belief that studios use the time periods in question as a "dumping ground" for movies they are contractually obligated to release but believe to have limited commercial prospects at best. "The first months of the year are known as the 'dump months' in Hollywood," wrote Vegas Seven critic Una LaMarche in early 2013, a period characterized by "movies that studios dislike, and want to release with little fanfare." Likewise, Paul Shirey at JoBlo.com dismisses September as "one of the most worthless months at the box office."

The earliest use of the term to turn up in a Google search is a 2007 article in the British newspaper The Guardian. "In the US, January is 'dump month' at the movies," critic Jonathan Bernstein wrote. "The films no studios believe in or care about ... suddenly become the sole choice available to regular filmgoers hungry for fresh fare." Use of the term became more common in the early 2010s.