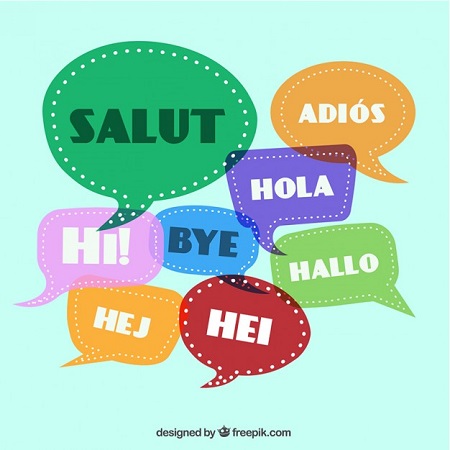 accent syndrome is a rare medical condition in which patients develop speech patterns that are perceived as a foreign accent that is different from their native accent, without having acquired it in the perceived accent's place of origin.

Foreign accent syndrome usually results from a stroke, but can also develop from head trauma, migraines or developmental problems. The condition was first reported in 1907, and between 1941 and 2009 there were sixty-two recorded cases.

Its symptoms result from distorted articulatory planning and coordination processes and although popular news articles commonly attempt to identify the closest regional accent, speakers suffering from foreign accent syndrome acquire neither a specific foreign accent nor any additional fluency in a foreign language. Despite an unconfirmed news report in 2010 that a Croatian speaker had gained the ability to speak fluent German after emergence from a coma, there has been no verified case where a patient's foreign language skills have improved after a brain injury. There have been a few reported cases of children and siblings picking up the new accent from someone with foreign accent syndrome.

The condition was first described in 1907 by the French neurologist Pierre Marie, and another early case was reported in a Czech study in 1919. Other well-known cases of the syndrome have included one that occurred in Norway in 1941 after a young woman, Astrid L., suffered a head injury from shrapnel during an air-raid. After apparently recovering from the injury, she was left with what sounded like a strong German accent and was shunned by her fellow Norwegians.

To the untrained ear, those with the syndrome sound as though they speak their native languages with a foreign accent; for example, an American native speaker of English might sound as though he spoke with a south-eastern English accent, or a native English speaker from Britain might speak with a New York American accent. However, researchers at Oxford University have found that certain specific parts of the brain were injured in some foreign accent syndrome cases, indicating that particular parts of the brain control various linguistic functions, and damage could result in altered pitch and/or mispronounced syllables, causing speech patterns to be distorted in a non-specific manner. Contrary to popular beliefs that individuals with FAS exhibit their accent without any effort, these individuals feel as if they are suffering from a speech disorder. More recently, there is mounting evidence that the cerebellum, which controls motor function, may be crucially involved in some cases of foreign accent syndrome, reinforcing the notion that speech pattern alteration is mechanical, and thus non-specific.

The perception of a foreign accent is likely to be a case of pareidolia on the part of the listener. Nick Miller, Professor of Motor Speech Disorders at Newcastle University has explained: "The notion that sufferers speak in a foreign language is something that is in the ear of the listener, rather than the mouth of the speaker. It is simply that the rhythm and pronunciation of speech has changed." 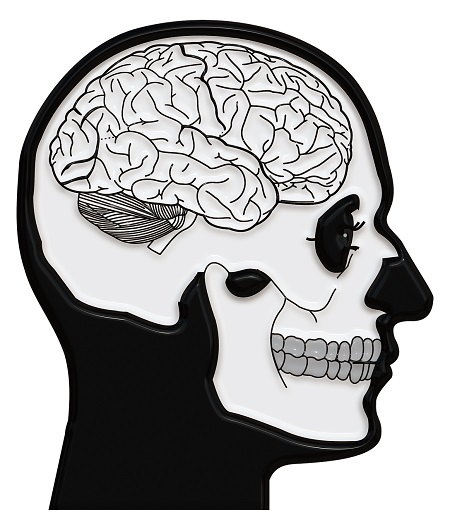 Since this syndrome is very rare, it takes several specialists to evaluate the syndrome and diagnose it, such as speech-language pathologists, neurologists, neuropsychologists, and psychologists. Psychological evaluations may be performed in order to rule out any psychiatric condition that may be causing the change in speech, as well as tests to assess reading, writing, and language comprehension. One of the symptoms of this syndrome is that the patient moves their tongue or jaw differently while speaking, which creates a different sound, so a recording is done of the speech pattern in order to analyze it. In addition to these psychological tests, images of the brain are taken with either MRI, CT, SPECT or PET scans. This is in order to see if any damage has been done to the areas of the brain that control rhythm and melody of speech. Brain activity is also measured with an EEG in order to evaluate the activity of these parts of the brain during speech.

Cases of foreign accent syndrome often receive significant media coverage, and cases have been reported in the popular media as resulting from various causes including stroke, allergic reaction, physical injury, and migraine. A woman with foreign accent syndrome was featured on both Inside Edition and Discovery Health Channel's Mystery ER in October 2008, and in September 2013 the BBC published an hour-long documentary about Sarah Colwill, a woman from Devon, whose "Chinese" foreign accent syndrome resulted from a severe migraine. In 2016, a Texas woman, Lisa Alamia, was diagnosed with Foreign Accent Syndrome when, following a jaw surgery, she developed what sounded like a British accent.