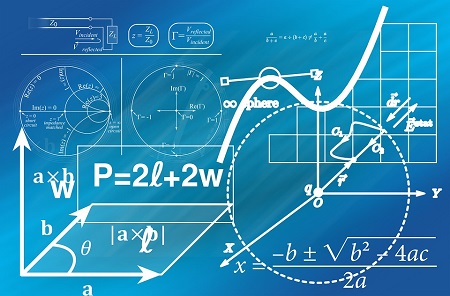 to classify all numbers this way leads to a paradox or an antinomy of definition. Any hypothetical partition of natural numbers into interesting and dull sets seems to fail. Since the definition of interesting is usually a subjective, intuitive notion of "interesting", it should be understood as a half-humorous application of self-reference in order to obtain a paradox.

The paradox is alleviated if "interesting" is instead defined objectively: for example, the smallest integer that does not appear in an entry of the On-Line Encyclopedia of Integer Sequences was originally found to be 11630 on 12 June 2009.[1] The number fitting this definition later became 12407 from November 2009 until at least November 2011, then 13794 as of April 2012, until it appeared in sequence  A218631 as of 3 November 2012. Since November 2013, that number was 14228, at least until 14 April 2014. A check in November 2015 (using the current downloadable file of OEIS sequence data) reveals that the number has increased to 14972. A check in Nov 2016 reveals that the number has increased to 18159. (Note that this definition of uninteresting is possible only because the OEIS lists only a finite number of terms for each entry. For instance,  A000027 is the sequence of all natural numbers, and if continued indefinitely would contain all positive integers. As it is, the sequence is recorded in its entry only as far as 77.) Depending on the sources used for the list of interesting numbers, a variety of other numbers can be characterized as uninteresting in the same way.

However, as there are many significant results in mathematics that make use of self-reference (such as Gödel's Incompleteness Theorem), the paradox illustrates some of the power of self-reference, and thus touches on serious issues in many fields of study.