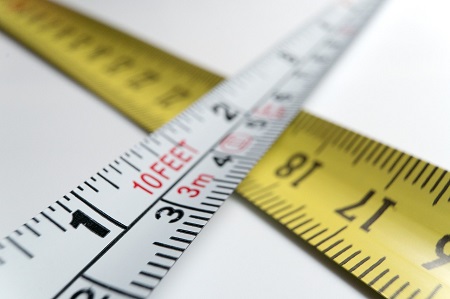 unusual unit of measurement is a unit of measurement that does not form part of a coherent system of measurement; especially in that its exact quantity may not be well known or that it may be an inconvenient multiple or fraction of base units in such systems. This definition is deliberately not exact since it might seem to encompass units such as the week or the light-year which are quite "usual" in the sense they are often used; if they are used out of context, they may be "unusual", as demonstrated by the Furlong/Firkin/Fortnight (FFF) system of units.

The hand is a non-SI unit of length equal to exactly 4 inches. It is normally used to measure the height of horses in some English-speaking countries, including Australia, Canada, the United Kingdom, Ireland and the United States.

Horses are used to measure distances in horse racing – a horse length (shortened to merely a length when the context makes it obvious) equals roughly 8 feet. Shorter distances are measured in fractions of a horse length; also common are measurements of a full or fraction of a head, a neck, or a nose. "Neck and neck" is an example of a linguistic Siamese twin which refers to the neck as a unit of measurement in horse racing.


In Ireland, before the 19th Century, a "cow's grass" was a measurement used by farmers to indicate the size of their fields. A cow's grass was equal to the amount of land that could produce enough grass to support a cow. A variation called a "cow field" is still often used in the British Channel Islands, particularly Guernsey where classified advertisements in the local newspaper (Guernsey Press) for land can be seen referring to "A plot of land measuring X cow fields". This is probably still used because an acre of land in Guernsey is rather unusual due to the small size of the island and therefore a cow-field is a more suitable unit of measurement.

Board foot or super foot

A board foot is a United States and Canadian unit of volume, used for lumber. It is equivalent to 1 inch × 1 foot × 1 foot. It is also found in the unit of density pounds per board foot. In Australia and New Zealand the terms super foot or superficial foot were formerly used for this unit.


The approximate volume of a double-decker bus, abbreviated to DDB, has been used informally to describe the size of a hole created by a major sewer collapse. For example, a report might refer to "a 4 DDB hole".

In 1793, the French term "grave" (from "gravity") was suggested as the base unit of mass for the metric system. In 1795, however, the name "kilogramme" was adopted instead.

Solar massis also often used in astronomy when talking about masses of stars or galaxies; for example, Alpha Centauri has the mass of 1.1 suns. 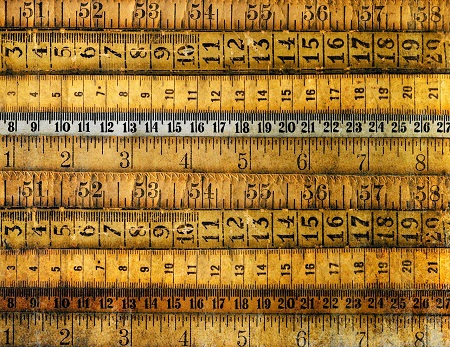 In nuclear engineering and astrophysics contexts, the shake is sometimes used as a conveniently short period of time. 1 shake is defined as 10 nanoseconds.

In computing, the jiffy is the duration of one tick of the system timer interrupt. Typically, this time is 0.01 seconds, though in some earlier systems the jiffy was defined as  1⁄60 of a second, roughly equal to the vertical refresh period on NTSC video hardware (and the period of AC electric power in North America).

One unit derived from the FFF system of units is the microfortnight, one millionth of the fundamental time unit of FFF, which equals 1.2096 seconds. This is a fairly representative example of "hacker humor", and is occasionally used in operating systems.