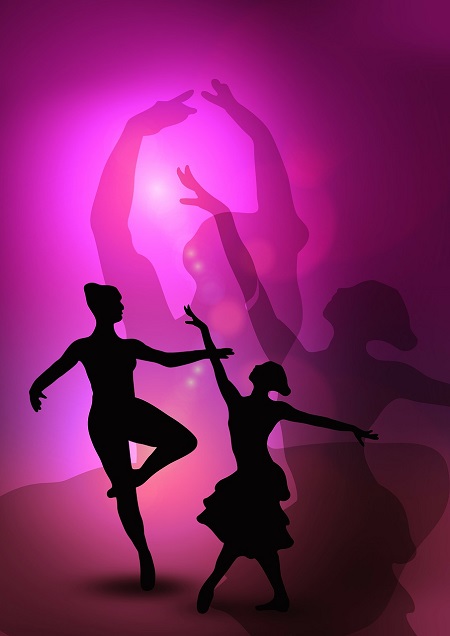 Motor imagery is a mental process by which an individual rehearses or simulates a given action. It is widely used in sport training as mental practice of action, neurological rehabilitation, and has also been employed as a research paradigm in cognitive neuroscience and cognitive psychology to investigate the content and the structure of unconscious processes that precede the execution of action. In some medical and athletic contexts, when paired with physical rehearsal, mental rehearsal can be as effective as pure physical rehearsal of an action. It can also be defined as a dynamic state during which an individual mentally simulates a given action. This type of phenomenal experience implies that the subject feels himself performing the action. It corresponds to the so-called internal imagery (or first person perspective) of sport psychologists.

Mental practice refers to use of visuo-motor imagery with the purpose of improving motor behavior. Visuo-motor imagery requires the use of one’s imagination to simulate an action. It has come to the fore due to the relevance of imagery in enhancing sports and surgical performance.

Mental practice is frequently used by athletes and coaches to increase performance.

Mental practice is frequently used by medical students to learn and improve fine-motor skills involved with procedures like surgery.

Mental practice has been used to rehabilitate motor deficits in a variety of neurological disorders. Mental practice of action seems to improve balance in individuals with multiple sclerosis, and balance in elderly women (Fansler, Poff, & Shepard, 1985). For instance, mental practice has been used with success in combination with actual practice to rehabilitate motor deficits in a patient with sub-acute stroke. Several studies have also shown improvement in strength, function, and use of both upper and lower extremities in chronic stroke.

The effects of motor imagery

1. Motor imagery is now widely used as a technique to enhance motor learning and to improve neurological rehabilitation in patients after stroke. Its effectiveness has been demonstrated in musicians.

2. On motor learning: Motor imagery is an accepted procedure in the preparation of athletes. Such practice usually covers a warming up period, relaxation and concentration, and then mental simulation of the specific movement.

4. Motor imagery can act as a substitute for the imagined behavior, producing similar effects on cognition and behavior. The repeated simulated consumption of a food, for example, can reduce subsequent actual consumption of that food.

Mental simulation may also be a representational tool to understand the self and others. Philosophy of mind and developmental psychology also draw on simulation to explain our capacity to understand mental states (intentions, desires, feelings, and beliefs) of others. In this context, the basic idea of simulation is that the attributor attempts to mimic the mental activity of the target by using his own psychological resources. In order to understand the mental state of another when observing the other acting, the individual imagines herself/himself performing the same action, a covert simulation that does not lead to an overt behavior. One critical aspect of the simulation theory of mind is the idea that in trying to impute mental states to others, an attributor has to set aside her own current mental states, and substitutes those of the target.