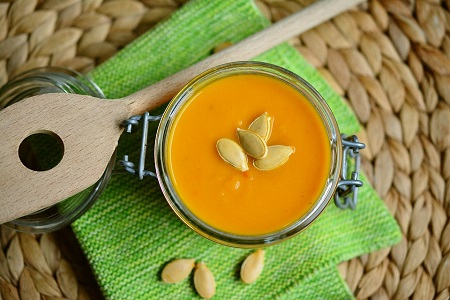 Food is conventionally regarded as a means to provide energy and building material within the body. Recently, the ability of food to prevent and protect against diseases has started to become recognized, mainly in relation to the effects of nutrients on molecular processes within the body. Certain cells require particular nutrients to play specific roles in order to function properly, and neurons are not exempt from this.

Relatively speaking, the brain consumes an immense amount of energy in comparison to the rest of the body. The mechanisms involved in the transfer of energy from foods to neurons are likely to be fundamental to the control of brain function. Human bodily processes, including the brain, all require both macronutrients, as well as micronutrients.

Insufficient intake of selected vitamins, or certain metabolic disorders, may affect cognitive processes by disrupting the nutrient-dependent processes within the body that are associated with the management of energy in neurons, which can subsequently affect synaptic plasticity, or the ability to encode new memories.

The prevalence of specific vitamin deficiencies has become rare in most industrialized countries with the introduction of vitamin fortification in flour, cereals, and other foods. However, in many African, Asian, and Latin American countries, individuals must contend with a range of nutritionally-significant diseases that continue to be major health problems within their respective populations.

Choline is an essential nutrient and its primary function within the human body is the synthesis of cellular membranes, although it serves other functions as well. It is a precursor molecule to the neurotransmitter Acetylcholine which serves a wide range of functions including motor control and memory. Choline itself has also been shown to have additional health benefits in relation to memory and choline deficiencies may be related to some liver and neurological disorders. Because of its role in cellular synthesis, choline is an important nutrient during the prenatal and early postnatal development of offspring as it contributes heavily to the development of the brain. 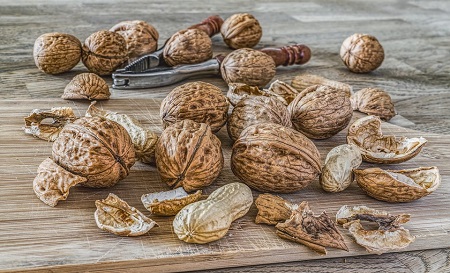 Despite the wide range of foods that choline is found in, studies have shown that the mean choline intake of men, women and children are below the Adequate Intake levels. It is important to note that not enough choline is naturally produced by the body, so diet is an important factor. Women, especially pregnant or lactating women, older people, and infants, are especially at risk for choline deficiency. In such instances of deficiency, choline supplements or (if able) dietary changes may be beneficial. Good sources of choline include liver, milk, eggs and peanuts.

Vitamin B1, also known as thiamine, is a coenzyme essential for the metabolism of carbohydrates. This vitamin is important for the facilitation of glucose use, thus ensuring the production of energy for the brain, and normal functioning of the nervous system, muscles, and heart.

Thiamine is found in all living tissues, and is uniformly distributed throughout mammalian nervous tissue, including the brain and spinal cord. Metabolism and coenzyme function of the vitamin suggest a distinctive function for thiamin within the nervous system.

Vitamin B3, also known as niacin, includes both nicotinamide as well as nicotinic acid, both of which function in many biological oxidization and reduction reactions within the body. These functions include the biochemical degradation of carbohydrates, fats and proteins. Niacin is also involved in the synthesis of fatty acids and cholesterol, which are known mediators of brain biochemistry, and in effect, of cognitive function. Sufficient niacin intake is either obtained from diet, or synthesized from the amino acid tryptophan. 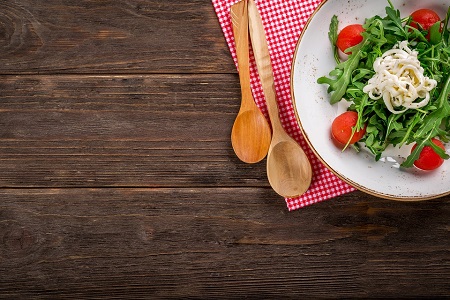 Folic acid is the most oxidized and stable form of folate, and can also be referred to as vitamin B9. It rarely occurs naturally in foods, but it is the form used in vitamin supplements as well as fortified food products.

Folate coenzymes are involved in numerous conversion processes within the body, including DNA synthesis and amino acid interconversions. Folate and vitamin B12 play a vital role in the synthesis of S-adenosylmethionine, which is of key importance in the maintenance and repairment of all cells, including neurons. In addition, folate has been linked to the maintenance of adequate brain levels of cofactors necessary for chemicals reactions that lead to the synthesis of serotonin and catecholamine neurotransmitters.

Folate has a major, but indirect role in activities which help to direct gene expression and cell proliferation. These activities occur at a greatly increased rate during pregnancy, and depend on adequate levels of folate within blood plasma.

Also known as cobalamin, B12 is an essential vitamin necessary for normal blood formation. It is also important for the maintenance of neurological function and psychiatric health. The absorption of B12 into the body requires adequate amounts of intrinsic factor, the glycoprotein produced in the parietal cells of the stomach lining. A functioning small intestine is also necessary for the proper metabolism of the vitamin, as absorption occurs within the ileum.

B12 is produced in the digestive tracts of all animals, including humans. Thus, animal-origin food is the only natural food source of vitamin B12 However, synthesis of B12 occurs in the large intestine, which is past the point of absorption that occurs within the small intestine. As such, vitamin B12 must be obtained through diet. 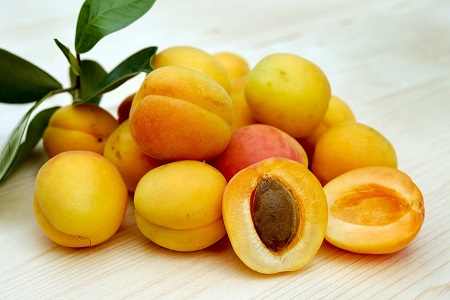 A is an essential nutrient for mammals which takes form in either retinol or the provitamin beta-Carotene. It helps regulation of cell division, cell function, genetic regulation, helps enhance the immune system, and is required for brain function, chemical balance, growth and development of the Central Nervous System and vision.

Zinc is a very important part of the brain as well; many regions of the brain, such as the cerebellum, and hippocampus have neurons that contain this nutrient. Zinc is needed to maintain normal Vitamin A levels in blood plasma. It was found that VAD rats had lower plasma Retinol levels. It also helps Vitamin A become metabolized by the Liver. However evidence suggests that when someone is deficient in both Vitamin A and zinc, memory is more improved when just Vitamin A is increased than when just zinc is increased. Of course Memory has the largest improvement when both are increased. When one of these nutrients is not balanced, the other is most likely to be affected because they rely on each other for proper functioning in learning.