The SAT is owned and published by the College Board, a private, not-for-profit corporation in the United States. It is developed and administered on behalf of the College Board by the Educational Testing Service. The test is intended to assess a student's readiness for college. The SAT was originally designed to be not aligned to high school curricula. However, several adjustments have been made for the version of the SAT introduced in 2016 and College Board president, David Coleman, has said he also wanted to make the test reflect more closely what students did in high school.

The current SAT, introduced in 2016, takes 3 hours to finish plus 50 minutes for the SAT with essay, and as of 2014 costs US$52.50 (up to US$101.5 outside of the United States), excluding late fees. Possible scores on the SAT range from 400 to 1600, combining test results from two 800-point sections: Mathematics and Critical reading and Writing. Taking the SAT or its competitor, the ACT, is required for freshman entry to many, but not all, universities in the United States.

On March 5, 2014, the College Board announced that a redesigned version of the SAT would be administered for the first time in 2016. The exam reverted to the 1600-point scale, the essay was made optional, and students now have 3 hours to take the exam plus 50 additional minutes to complete the essay.

The SAT is typically taken by high school juniors and seniors. The College Board states that the SAT measures literacy and writing skills that are needed for academic success in college. They state that the SAT assesses how well the test takers analyze and solve problems—skills they learned in school that they will need in college. However, the test is administered under a tight time limit (speeded) to help produce a range of scores. 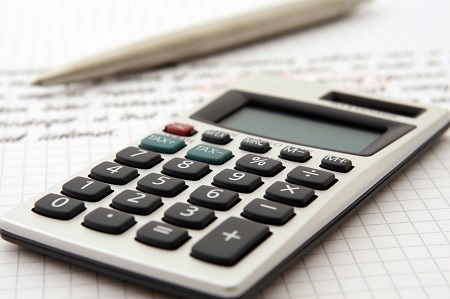 are substantial differences in funding, curricula, grading, and difficulty among U.S. secondary schools due to U.S. federalism, local control, and the prevalence of private, distance, and home schooled students. SAT (and ACT) scores are intended to supplement the secondary school record and help admission officers put local data—such as course work, grades, and class rank—in a national perspective. However, independent research has shown that high school GPA is better than the SAT at predicting college grades regardless of high school type or quality.

Historically, the SAT was more widely used by students living in coastal states and the ACT was more widely used by students in the Midwest and South; in recent years, however, an increasing number of students on the East and West coasts have been taking the ACT. Since 2007, all four-year colleges and universities in the United States that require a test as part of an application for admission will accept either the SAT or ACT, and hundreds of colleges and universities do not require any standardized test scores at all for admission.

SAT consists of three major sections: Critical Reading, Mathematics, and Writing. Each section receives a score on the scale of 200–800. All scores are multiples of 10. Total scores are calculated by adding up scores of the three sections. Each major section is divided into three parts. There are 10 sub-sections, including an additional 25-minute experimental or "equating" section that may be in any of the three major sections. The experimental section is used to normalize questions for future administrations of the SAT and does not count toward the final score. The test contains 3 hours and 45 minutes of actual timed sections; most administrations (after accounting for orientation, distribution of materials, completion of biographical sections, and fifteen minutes of timed breaks) run for about four and a half hours. The questions range from easy, medium, and hard depending on the scoring from the experimental sections. Easier questions typically appear closer to the beginning of the section while harder questions are toward the end in certain sections. This is not true for every section (the Critical Reading section is in chronological order) but it is the rule of thumb mainly for math, grammar, and the 19 sentence-completions in the reading sections.

The SAT is offered seven times a year in the United States; in October, November, December, January, March (or April, alternating), May, and June. The test is typically offered on the first Saturday of the month for the November, December, May, and June administrations. In other countries, the SAT is offered on the same dates as in the United States except for the first spring test date (March or April), which is not offered. The test was taken by 1,698,521 high school graduates in the class of 2015.

Candidates wishing to take the test may register online at the College Board's website, by mail, or by telephone, at least three weeks before the test date. 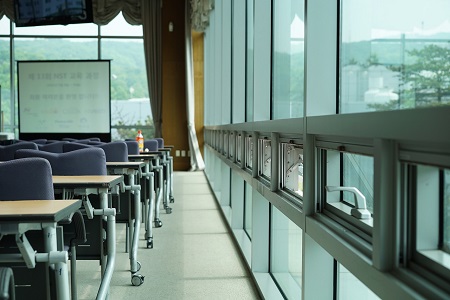 The SAT costs $54.50 (plus additional fees if testing outside the United States). The College Board makes fee waivers available for low income students. Additional fees apply for late registration, standby testing, registration changes, scores by telephone, and extra score reports (beyond the four provided for free).

Candidates whose religious beliefs prevent them from taking the test on a Saturday may request to take the test on the following day, except for the October test date in which the Sunday test date is eight days after the main test offering. Such requests must be made at the time of registration and are subject to denial.

A growing number of colleges have joined the SAT optional movement. These colleges do not require the SAT for admission. One example of a college that did this is Drew University in New Jersey. After they adopted an optional SAT policy, they had a 20% increase in applications. Dean of Admissions Mary Beth Carey says that "Our own research showed us that high school grade point average is by far the most important predictor of success in college." The college reported that they accepted their most diverse class ever as a result of the policy.