Scholarships In The United States

Scholarships In The United States 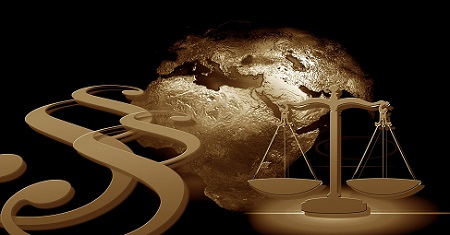 Scholarships in the U.S. are awarded based upon various criteria, which usually reflect the values and purposes of the donor or founder of the award. Scholarship money is not required to be repaid. Scholarships are not a large component of college financial aid in the United States, where most aid is in the form of grants, interest-free loans (while the student is in college), and subsidized campus employment. A student who receives a scholarship may find other (need-based) financial aid reduced by the amount of the scholarship, so the net benefit of the scholarship to the student — especially the poor student — may be zero.

In the U.S., a grant is given on the basis of economic need, determined by the amount to which the college's Cost of Attendance (COA) exceeds the Expected Family Contribution (EFC), calculated by the U.S. Department of Education from information submitted on the Free Application for Federal Student Aid (FAFSA) following formulas set by the United States Congress. (The federal EFC is sometimes modified, usually upwards, in awarding non-federal grants.) The federal Pell grant program is an entitlement: if the applicant meets the requirements - has economic Need (COA exceeds EFC), is studying at least half time towards a first undergraduate degree, is a U.S. citizen or eligible alien - the award of the money is automatic. The student has a right to it (is entitled).

The English Access Microscholarship Program is an international project that was created by the U.S Department of State aimed at helping teens (13–20 years-old) from economically disadvantaged backgrounds to have better opportunities in employment, education, and life in general. Access promotes skills and knowledge in the English language, as well as giving students the ability to compete and participate in future exchanges and study in the United States.

Each student receives 128 hours of instructions per year. It consists of 4 hours per week, for a total of 32 weeks, plus 72 hours of intensive two-week summer program each year. Approximately 95,000 students in more than 85 countries have participated in the Access Program since its founding in 2004.

Source: Scholarships In The United States