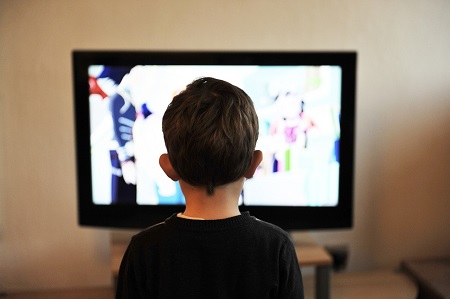 Physical fitness is maintained by a range of physical activities. Physical activity is defined by the World Health Organization as "any bodily movement produced by skeletal muscles that requires energy expenditure." Human factors and social influences are important in starting and maintaining such activities. Social environments can influence motivation and persistence, through pressures towards social conformity.

Obesity is a physical marker of poor health, increasing the likelihood of various diseases. Due to social constructs surrounding health, the belief that being skinny is healthy and discrimination against those perceived to be 'unhealthy', people who are considered overweight or obese on the BMI scale face many social challenges. Challenges can range from basic things such as buying clothes, pressure from society to change their body, and being unable to get a job. This can lead to various problems such as eating disorders, self-esteem issues, and misdiagnosis and improper treatment of physical ailments due to discrimination.

Obesity has become a serious health risk throughout the developed world. More than 1 billion adults are overweight, and more than 300 million of them are clinically obese. Furthermore, 40% of adults in the United States in 1997 reported engaging in no physical activity, while 59% do not engage in vigorous leisure-time physical activity. 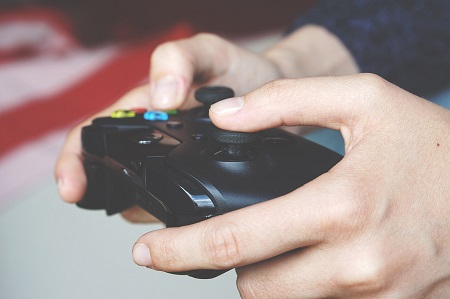 in young people has been seen to be rising in recent years, and the prevalence of sedentary leisure activities for children is significant. Video games and the internet may play a part in this. It has been found that "26 percent of children and adolescents in the United States spend more than four hours a day watching television, and they have become even more sedentary with access to computers and video games" (Damlo 1434). Along with, "62 percent of children nine to thirteen years of age do not participate in organized physical activities, and 23 percent do not participate in non-organized physical activities outside of school hours" (1434).

There may be many reasons why people may remain inactive. One reason may be due to laziness. Individuals completed a Physical Activity Questionnaire and research showed "Over one third (34 percent) of female and 12 percent of male adolescents had no leisure physical activity during a one-week period. Self-efficacy was found to have the highest correlation to leisure physical activity among all selected determinants, while 'laziness' had the highest correlation among perceived barriers" (Analysis). Along with the questionnaire other research suggested that fitness groups and fitness programs positively altered the exercise behavior of families and youths.

Another reason for physical inactivity is the perception by populations that there is nowhere safe to do so. As cities become more populated, the increased need for housing overtakes the desire for parks, cycle and walk ways therefore increasing the amount of physical inactivity in the population. Ways that can help increase the amount of physical activity is to plan and build the environment in a way that makes the population of the community feel safe to be physically active in the area. This could be done for example by slowing speed limits to safer speeds and providing safe street crossings and also by building infrastructure close to the street and pathways with safe pedestrian and cycle access and safe bike parking. By implementing these simple changes into communities, the residents will have an increased feel in security and therefore increase their daily physical activity. 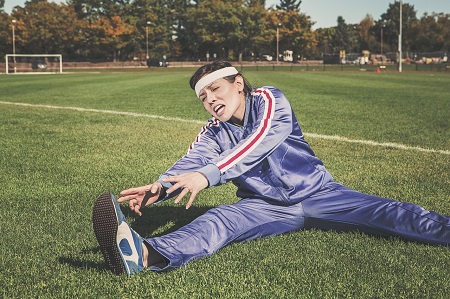 Given the social and economic costs of low levels of physical activity there have been a number of public policy initiatives to raise the level, particularly focusing on children and adolescents.

United States government agencies, at both Federal and State levels, have initiated a number of programs which include encouraging workers to bike to work rather than to drive. The Fitness Portal provides a range of tools, examples, and case studies of organization ideas. A few examples given by the Fitness Portal include: using the push mower, going for a walk, taking the stairs instead of an elevator, biking, running errands, visiting friends, cleaning out the garage or the attic, volunteering to become a coach or referee, signing up for a group exercise class, joining a softball league, or parking at the farthest end of the parking lot. For children they suggest: taking a dog for a walk, starting up a kickball game, joining a sports team, going to the park, helping their parents with yard work, playing tag, riding their bike to school, walking to the store, seeing how many jumping jacks they can do, or racing a friend to the end of the block.

The Wear Valley District Council along with its local Durham Dales Primary Care Trust in England developed an innovative scheme in an effort to combat the high levels of poor health and obesity in the area. They created a mobile gym with electronic fitness monitoring equipment, which is called "WOW" (Wellness on Wheels). This effort was to persuade as many people as possible to enroll in regular workouts as part of a wider campaign in the district. Barry Nelson, a health editor for the Northern Echo, in an interview noted a high level of interest generated. The strategy was to take exercise to people's homes rather than waiting for them to use existing leisure facilities. Children and adults, who otherwise wouldn't have exercised, came out to exercise in the mobile gym. Clearly, from this instance, the availability and nearness of a fitness program in a community positively affected the fitness behavior of the residents. 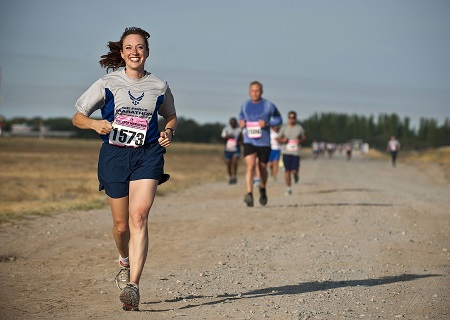 research that defends the idea of fitness programs increasing exercise practices among children and adults stems out of San Diego. Heritage Elementary school implemented its first walking school bus. This initiative had students walking to their designated stops, but not waiting for the school bus. Rather, waiting for a train of people on foot to pick them up. This allowed the students to walk to school with their peers. Although it is not directly stated, a major reason children choose to walk is because they fall victim to mob mentality. Perhaps the phrase, "fall victim to mob mentality" has a negative connotation, but that is, in essence, what the children do. Because so many other students were walking, all joined in. In this instance, mob mentality and mass behavior have a positive influence on fitness behavior, and encourage the students to exercise. The opinion of children, teachers and volunteers has been in general very favorable toward the project.

In 2006 Nintendo introduced the Wii, a next generation game console the features a motion sensitive controller. Many players have noticed the benefits of increased physical activity due to playing games on the Wii system, but that does not count as serious exercise.