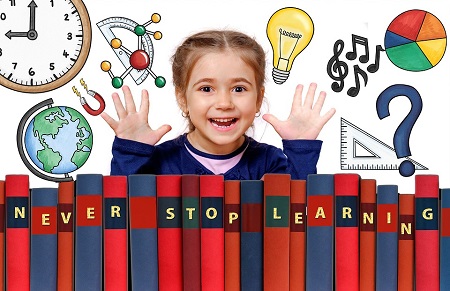 The Perry Preschool Study also found that low-income individuals who were enrolled in a quality preschool program earned on average, by age 40, $5500 per year more than those who were not. The Perry Preschool Study produced a total benefit/cost ratio of 17:1 (4:1 for participants, 13:1 for the public), with participants on average earning higher incomes, more likely to own their own homes, and less likely to be on welfare.

The authors of the Perry Preschool Project also propose that the return on investment in education declines with the student's age. This study is noteworthy because it advocates for public spending on early childhood programs as an economic investment in a society's future, rather than in the interest of social justice.