Transfer Admissions In The United States

Transfer Admissions In The United States 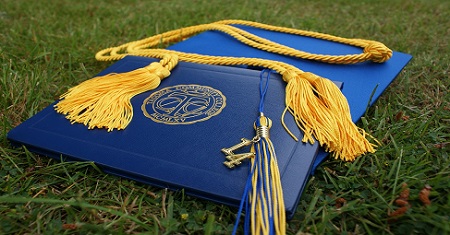 admissions in the United States refers to college students changing universities during their college years. While estimates of transfer activity vary considerably, the consensus view is that it is substantial and increasing, although media coverage of student transfers is generally less than coverage of the high school to college transition. A common transfer path is students moving from two-year community colleges to four-year institutions, although there is also considerable movement between four-year institutions. Reasons for transferring include unhappiness with campus life, cost, and course and degree selection. There are no standardized rules nationwide for transfers, and requirements vary by college. However, many states have taken steps to make the transition easier and less problematic, particularly from community colleges to four-year schools within the state, by various methods including school-to-school credit arrangements called articulation agreements. While many state universities are constrained by budget cuts which have sometimes lessened the number of spots open to transfer students, there are reports that many private colleges are becoming more assertive in seeking transfer applicants. Nevertheless, the transfer process can be difficult, such that transfer applicants have been described as collegiate "academic nomads" who face various obstacles trying to make sure their credits transfer properly to their new school. Unlike admission from high school directly to college, there is less data nationwide about transfer admissions, although there are signs that this is changing.

Advisors agree that much of the advice applicable to high school applicants to college is the same for transfer applicants, such as the need for visiting schools and trying to find one which is the "right fit". The admissions process for transfer students is somewhat different from that for high school seniors. Transfer applicants are more often evaluated by college grades, with standardized test results being less important. The statistical chance of being accepted into a college by a transfer arrangement was 64%, a figure slightly lower than the acceptance rate for first-year college students of 69%. Transferring into elite and highly selective schools is still quite difficult. 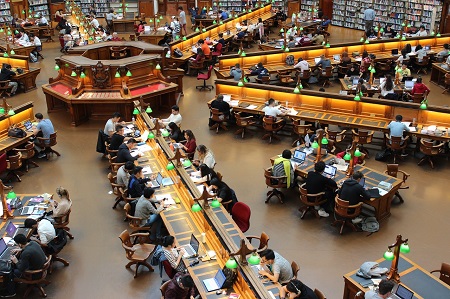 The most common transfer pathway is from two-year community colleges to four-year colleges within a state. Students beginning their collegiate education at community colleges save "enormously" on tuition, since most live with their parents and many work full-time. But there have been transfers occurring in the other direction, with students from private universities switching to state schools after two years, sometimes as a way to reduce cost. And many students switch between four-year colleges. Some students find themselves unhappy with their current college, and decide to switch for a variety of reasons, usually having to do with a program of study or a feeling about a particular school that the "fit" is not right, or concerns over cost. A notable example of a high profile transfer was United States President Barack Obama, who transferred from Occidental College to Columbia University during his college days.

Transfer students tend to be disproportionately from poorer families, according to one report. A report suggests that many transfer students have "far more experience in the ups and downs of the working world" and tend to bring more diversity to a college campus. A second report confirms that "transfers graduate at a higher rate than students who just finished 12th grade", and have "adjusted to a more independent lifestyle." Demographic analysis suggests that a slight decline in high school graduates is underway since about 2009, prompting many four-year colleges to make up for the shortfall by bringing in more transfer students. 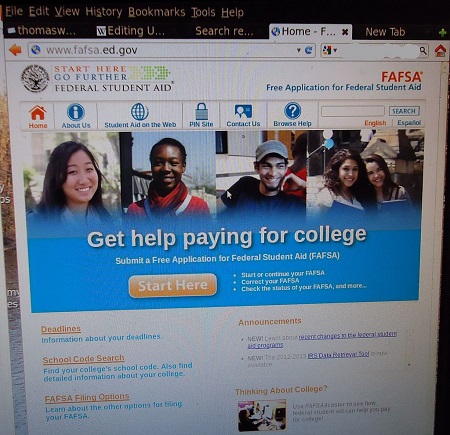 students can get financial assistance in the form of merit aid. One estimate was that over three-quarters of colleges (77%) offer merit aid to transfer applicants. Merit aid often varies by college size: smaller colleges with less than 3,000 students were somewhat more likely to offer merit aid (81%) than medium-sized colleges (66%) or large schools (67%). Greater than three-quarters of schools (77%) said that they offer merit scholarships for transfer students. And there are reports that the practice of offering "transfer scholarships" is becoming more prominent. There are reports that there is more financial aid for transfer students in states such as New Jersey, which have increased state funds for scholarships such as the NJ STARS II program. There was a report that less selective colleges and universities were somewhat less likely than competitive colleges to award merit scholarships to incoming transfer students.

It is also possible to transfer to many US universities from universities in other countries. According to the US-UK Fulbright Commission, it is up to the university departments to which the student transfers to decide how much credit courses completed at the previous university are worth.