World Toilet Day (WTD) is an annual event celebrated on 19 November. The day focuses on the importance of proper sanitation and advocates for access to clean and safe toilets for all. Originally established by the World Toilet Organization in 2001, the day is set aside to draw attention to the global sanitation crisis. Since then, World Toilet Day has grown in scope and recognition by global partners and in 2013, the United Nations (UN) passed a resolution recognizing WTD as an official UN international day. 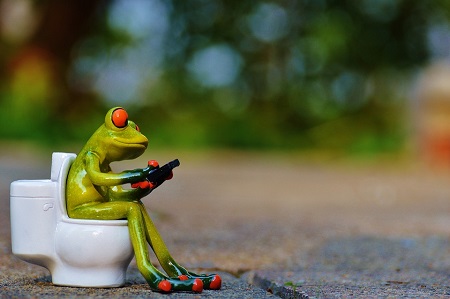 It was estimated in 2015 that 2.4 billion (about 1 out of 3 people) lack access to improved sanitation facilities, and just under 1 billion continue to defecate openly. Sanitation is a human right, just like the human right to water. Lack of access to sanitation has an impact on health, dignity, and safety.

The spread of many diseases (e.g. soil-transmitted helminthiasis, diarrhea, schistosomiasis) and chronic malnutrition in children – which can be connected to a condition called environmental enteropathy – is directly related to exposure to human feces. In an analysis of 145 countries, it was estimated that 58% of all cases of diarrhea were caused by unsafe water, poor sanitation and hygiene (which includes poor handwashing behaviors). This has resulted in more than 526,000 children under the age of 5 dying from water, sanitation and hygiene (WASH) related diarrhea in 2015 alone, i.e. nearly 1,400 child deaths a day or 1 childhood death per minute.

Providing sanitation has been estimated to lower the odds of children suffering diarrhea by 7–17%, and under-five mortality by 5–20%. Safely separating feces from human contact and the environment results in protection from many diseases. Historically, however, sanitation receives much less funding compared to water even though providing access to basic toilets decreases disease twice as much as access to clean drinking water.

Having to defecate in the open takes its toll on human safety and dignity. This holds particularly true for women and girls in developing countries, who lose privacy and face the shame of having to defecate in public. In addition they risk attack by waiting until night fall to relieve themselves after painfully holding their bladder and bowels all day. Women in developing countries are increasingly expressing feelings of fear of assault or rape when having to leave the house to use the toilet. Reports of attacks or harassment near or in toilet facilities, as well as near or in areas where women defecate openly, are common.

The consequences of such violence against women are both physical and psychological for the victim, and extend to families and communities that persist to live with gender based inequalities and lost economical potential of victims.

Since 2000 and until 2015, the world has been working towards improving access to safe toilets and ending open defecation through the United Nations Millennium Development Goals (MDGs). The sanitation target for 2015 has not been reached by 700 million people, the least developed countries did not meet the sanitation target and only 27 per cent of their population has gained access to improved sanitation since 1990. 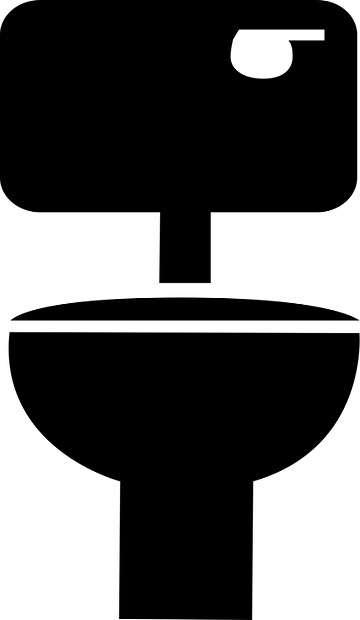 year, World Toilet Day provides an opportunity to raise awareness of the importance of sanitation, and stimulate momentum towards reaching everyone, everywhere with equitable and improved sanitation.

Sanitation is a global development priority. The Sustainable Development Goals, launched in 2015, include a target to ensure everyone everywhere has access to toilets by 2030.

The objective of World Toilet Day is to raise awareness about all the people who do not have access to a toilet, and the urgent need to end the sanitation crisis. Another objective is to encourage people to do something about this sanitation crisis.

Organization At The Global Level

As part of the United Nations Resolution A/67/L.75, UN-Water and the Thematic Priority Area (TPA) on Drinking Water and Basic Sanitation, was tasked in 2013 with facilitating the annual implementation of WTD in collaboration with governments and relevant stakeholders.

Each year a theme for WTD is proposed by UN-Water. The UN-Water’s TPA on Drinking Water and Basic Sanitation facilitates the mobilization of civil society, think tanks, non-governmental organizations, academics, and corporates around the annual WTD theme to strengthen the global voice on sanitation.

UN-Water encourages and supports WTD campaigner’s to take action on issues of sanitation, and uses the WTD website, social media, and other means of communication to consolidate global WTD messages, resources, and activities. Whether individuals, organizations, or governments adopt the annual theme or not, conveners of this official UN international day work to connect and share global WTD efforts.

Each year, the World Toilet Organization commemorates World Toilet Day with the "Urgent Run". The Urgent Run is a call for urgent action to end the sanitation crisis and aims to bring communities around the world together to raise awareness for the global sanitation challenge and engage people with sanitation issues in their local communities.

For the past few years, in the lead-up to UN World Toilet Day, communities worldwide have come together for sanitation-themed Urgent Runs, with more than 63 events held in 42 countries. The Urgent Run formats vary and include fun runs, educational events, awareness walks, toilet cleaning programs, carnivals and even motorbike parades. They are organised by community groups, companies, universities, volunteers and NGOs to engage their local communities on their sanitation challenges. Participating countries are from all over the world and include Bangladesh, Benin, Bhutan, Burundi, Cambodia, Cameroon, Canada, China, Congo-Brazzaville, France, Gambia, Germany, Ghana, India, Indonesia, Italy, Kenya, Mongolia, Mozambique, Namibia, Netherlands, Pakistan, Philippines, Senegal, Tanzania, United States and Vietnam. They all share a unifying message; calling for urgent action to end the global sanitation crisis.

Each year of the World Toilet Day has a different theme, focus or slogan,as listed here: 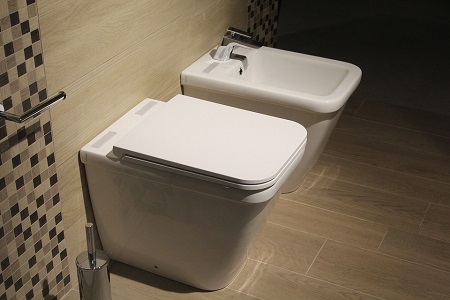 On 19 November, 2001, the World Toilet Organization was founded by Jack Sim and its founding day was declared as World Toilet Day. Since then, WTD has been observed globally by its member organizations and since 2007 it has also been supported by the Sustainable Sanitation Alliance (SuSanA) through its working group on "public awareness raising".

In 2013, a joint initiative between the Government of Singapore and the World Toilet Organization led to Singapore’s first UN resolution, named “Sanitation for All”. This resolution addresses the global sanitation crisis and calls for collective action. World Toilet Day, which was declared an official UN day when it was adopted by 122 countries at the 67th session of the UN General Assembly in New York.