French Babysitters near me 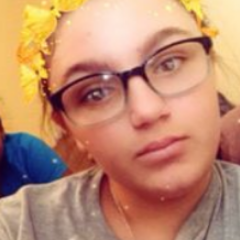 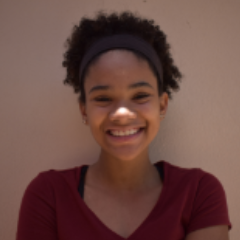 Send Message
Ikela A.
Babysitter, Date Night Sitter, After School Sitter
$12
San Diego, CA
https://tutorextra.com/profile/ikela/43-22027
A 14 year old student looking for ways to help out and earn money. Very passionate about her work and excited to see what I can do for you. I have been babysitting for a little over a year and I have also been tutoring in English and French. I have spoken French for 10 years and am almost completely bilingual.
$12
Subjects:
English,
French 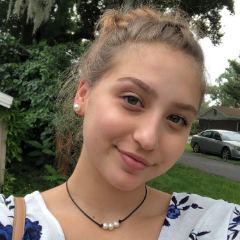 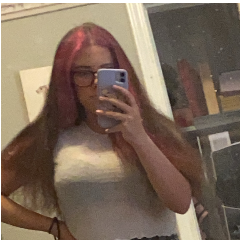 Send Message
Tiare P.
Babysitter, Date Night Sitter
$35
Boerne, TX
https://tutorextra.com/profile/tiare/44-21179
I have been speaking French for almost sixteen years and have been speaking English for almost 14. I have experience with kids because I have a brother who is five years younger than me and I can help children with homework because I am in many ap and honors classes.
$35
Subjects:
French 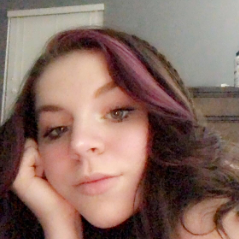 Send Message
Regan T.
Babysitter
$20
Frederick, MD
https://tutorextra.com/profile/regan/79-20153
I am a charismatic, straight A student who loves teaching younger students and is very eager to help with those struggling or maybe just needing some extra practice. I am pretty flexible with times, subjects, will do everything online. I you are at all interested please contact me at my cell, tel: *** or my personal email, ***@***
$20
Subjects:
English,
French,
General Science,
Elementary Math,
Mathematics 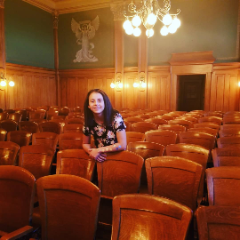 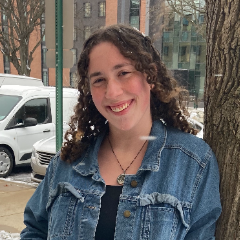 French lessons near me

How useful is French?

French is the national and native language of France. Approximately 300 million people worldwide speak it either as their mother language or as a second language; and it is the official language in 30 countries other than France, including Canada, Tunisia, the Ivory Coast, Belgium, and Monaco. Including France and its overseas collectives, speaking French will help you get by in over 41 countries around the world.

French and English share many words due to the Norman conquest of England in 1066 and the close proximity of France and the UK, in total over 30% of English words are of French origin. You can probably think of a few quite quickly, some of the most popular include déjà vu or cul-de-sac.

Although the French alphabet is very similar to the English version, the counting system is quite different. For example, whereas in English you would say 'eighty', in French this is 'quartre-vingts', which literally translates as four twenties!

Perhaps its most redeeming feature is that French is commonly known as the most romantic language in the world, and if that isn't enough reason to learn it, then we don't know what is? French is also understood to be quite easy to learn for native English speakers, so the case for French is looking good.

As you may have read above, having a good command of the French language will also serve you well on your travels around the globe, with almost a quarter of the world's countries speaking French as either a first or second language. French also provides a great basis for other 'romance languages' such as Portuguese, Spanish, or Italian. So if you choose to learn any of these after getting a grasp of French, you will find many similarities that will help you shorten that learning curve.

How much does it cost to learn French?

For Beginners, online lessons on TutorExtra start from as little as £7 per lesson and can go as high as £40 per lesson depending on the tutor's expertise. At TutorExtra we aim to provide comprehensive access to tutors of all grades and levels in 1000s of subject areas.

French Babysitters near me listed with TutorExtra US