French Teachers near me 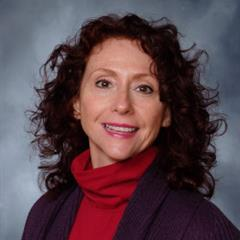 Send Message
Alina F.
Tutor, Teacher, Instructor
$25-40
Chevy Chase, MD
https://tutorextra.com/profile/alina/39-14170
I have trained with the best linguist in the USA and have been teaching in classrooms since 1980. I have created my own method to reach all students of all ages. Teaching languages is my passion and I speak several languages myself. I speak English, Spanish  and French without accents and am a native speaker of Spanish and English. Thank you!
$25-40
Subjects:
French,
Spanish,
ESL 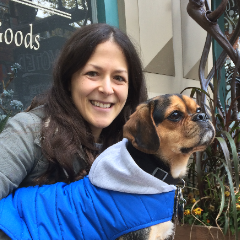 Send Message
Nicole F.
Tutor, Teacher, Instructor
-
Kennett Square, PA
https://tutorextra.com/profile/nicole/55-19327
I love working with people and miss the individual teaching that occurs in a classroom. Currently, I am an administrator in a high school and am looking to get back to working with students. In the past, I have worked with high school and college level students but would also love to work with younger students. I taught English in two high schools and at the university level when I was getting my first master's. I am currently working on my doctorate. If you have any questions, please feel free to e-mail me at: ***@*** A little bit about me: I am married, have a son, and am currently pregnant with a girl. I also have a dog and two cats. I love spending time outdoors and exercising. I have a lot of energy and would love to work with you!
-
Subjects:
English,
French,
English Literature,
Essay Writing,
Vocabulary 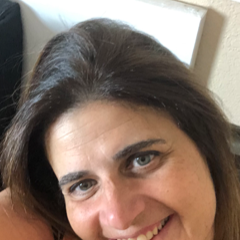 Send Message
Sabine G.
Tutor, Teacher
$50
Dublin, CA
https://tutorextra.com/profile/sabine/34-21847
I have over 15 years of experience in the ESL/EFL field, and am fluent in English, French, and a have a very strong working knowledge of Hebrew. I have taught English to students in grades 7 through 12 and I have an expertise in literature. When teaching Israel, I prepared students for an exam similar to the SATs and focused on literature. I not only prepared students, but I also graded and provided feedback on their scores. In addition, I started my own consulting firm that provides ESL/EFL to over 1200 students. I personally developed the curriculum and hired the teachers. In short, I am an expert in my field. I am passionate about the need for developing strong English skill.  Strong language skills are a necessity for students to succeed in college or any job setting. Through my expertise, I have learned how to teach students in a manner that is fun and proven to be successful.
$50
Subjects:
French,
ESL/ESOL 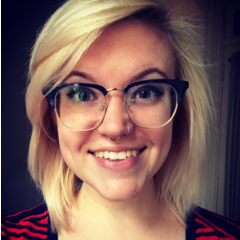 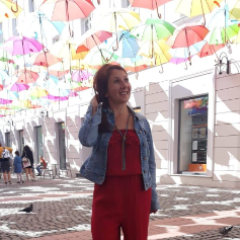 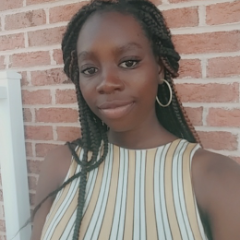 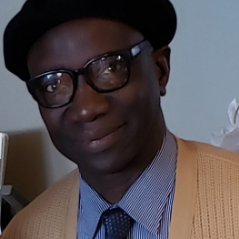 Send Message
Amadou C.
Tutor, Teacher
$35-65
Brooklyn, USA
https://tutorextra.com/profile/amadou/26-17227
As a native French speaker and an educator with over twenty-five years of international teaching experience, I believe my knowledge of both subjects and students will be of value to your institution.  I have developed teaching strategies (constructivist practice) and ethical positions (fairness for all) that motivate students and stir them to reach their individual potential. I am experienced and qualified to teach a variety of students, from the very earliest pre-kindergartners to advanced learners. High standards of organization, planning and consistent use of assessments allow me to systematically facilitate growth and learning. My teaching philosophy privileges student engagement in order to attain student expression. My philosophy prepares students to be global citizens. Students must not only study grammar, vocabulary and sentence structure, but they must be able to communicate through speaking and listening. They must understand cultural norms and subtleties. My strategies include direct instruction, facilitating age-appropriate literacies such as research and presentation and structured conversations intent on expanding student perception of the larger world.   My goal is to assist in their joyful growth and development and inspire my students to use their intellects as they create a meaningful and noble life.
$35-65
Subjects:
French 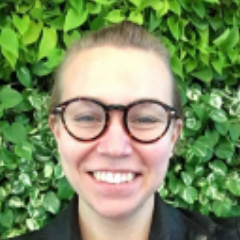 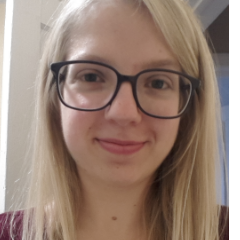 Send Message
Theo M.
Tutor, Teacher, Instructor
$14
Chicago, IL
https://tutorextra.com/profile/theo/45-22690
Hi! My name's T, I'm a college student studying to be a teacher. I love teaching, learning, and helping others. My hours and rates are fairly flexible and open to discussion. I've been tutoring since I was in eighth grade, but officially I'd put it around 2-3 years ago. I make lesson plans, worksheets, study guides - whatever you or your child need to succeed! I also like to keep both the student and parent updated on progress, assignments, and anything important I notice. I look forward to working with you!
$14
Subjects:
Chemistry,
French,
History,
Journalism,
American History

Send Message
Katrina K.
Teacher
-
South Jordan, UT
https://tutorextra.com/profile/katrina/41-13738
I am fluent in french and have 3 years of one on one teaching experience! I am willing to drive to you or I have a very nice office space to teach in at my home.
-
Subjects:
French 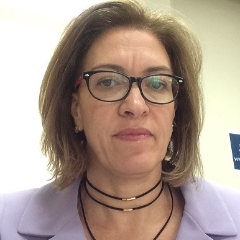 Send Message
Rana A.
Tutor, Teacher, Instructor
$15
Outside US
https://tutorextra.com/profile/rana/54-22712
Based on my education and professional experience, I shall be a good pick to disseminate the information I have to those who ask for it in a professional and friendly way.
$15
Subjects:
English,
French,
Arabic 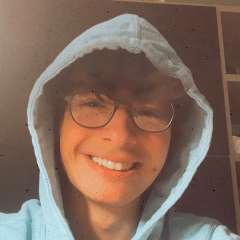 French lessons near me

How useful is French?

French is the national and native language of France. Approximately 300 million people worldwide speak it either as their mother language or as a second language; and it is the official language in 30 countries other than France, including Canada, Tunisia, the Ivory Coast, Belgium, and Monaco. Including France and its overseas collectives, speaking French will help you get by in over 41 countries around the world.

French and English share many words due to the Norman conquest of England in 1066 and the close proximity of France and the UK, in total over 30% of English words are of French origin. You can probably think of a few quite quickly, some of the most popular include déjà vu or cul-de-sac.

Although the French alphabet is very similar to the English version, the counting system is quite different. For example, whereas in English you would say 'eighty', in French this is 'quartre-vingts', which literally translates as four twenties!

Perhaps its most redeeming feature is that French is commonly known as the most romantic language in the world, and if that isn't enough reason to learn it, then we don't know what is? French is also understood to be quite easy to learn for native English speakers, so the case for French is looking good.

As you may have read above, having a good command of the French language will also serve you well on your travels around the globe, with almost a quarter of the world's countries speaking French as either a first or second language. French also provides a great basis for other 'romance languages' such as Portuguese, Spanish, or Italian. So if you choose to learn any of these after getting a grasp of French, you will find many similarities that will help you shorten that learning curve.

How much does it cost to learn French?

For Beginners, online lessons on TutorExtra start from as little as £7 per lesson and can go as high as £40 per lesson depending on the tutor's expertise. At TutorExtra we aim to provide comprehensive access to tutors of all grades and levels in 1000s of subject areas.

French Teachers near me listed with TutorExtra US