German Instructors near me 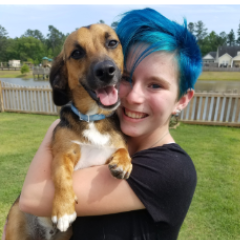 Send Message
Abigail S.
Tutor, Instructor
$10
Ridgeville, SC
https://tutorextra.com/profile/abigail/66-20088
Hi! My name is Abigail, and while I have no formal training in the education field, I am able to help out anyone in need of school tutoring! With the multiple subjects I have listed within my profile, I feel sure that I am able to help those who ask for it! As I am currently a Junior in high school (graduating next school year 2020-2021), I do not have the full capabilites to help with any subjects. However, I am willing to help with the subjects I am able to! I have taken several science, math, social studies, and english courses in my school as well as up to level 4 of the German language. As for science, I range from basic earth science to chemistry to human anatomy to medical terminology! Math is from Elementary (K-5), Middle (6-8), and High school (Algebra 1-Prob and Stats, opted out of Precalc and Calculus classes). In the English department, I will be in English 4 this upcoming school year, but I have also taken Creative Writing courses to help further my ability to help with English classes. For Social Studies, I can do anything from Middle (grades 6-8) to Highschool (with the exception of Government, Economy, and any AP classes). Feel free to email, call, or reach out to me on Facebook! I will drive to any location within 10 miles of my residence and spend any amount of time needed with each student I tutor to ensure their success! I will leave my phone number, email, and Facebook in this description!Phone: ( tel: *** Email: ***@*** Abby S. I hope anyone reading this will give me the chance to share my knowledge with those who need my help!
$10
Subjects:
German,
Chemistry,
Biology,
English Literature,
Mathematics 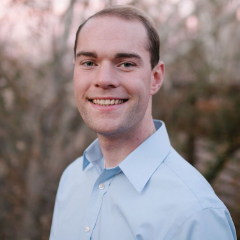 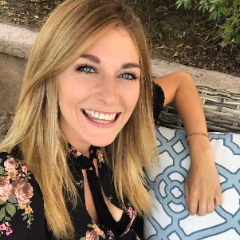 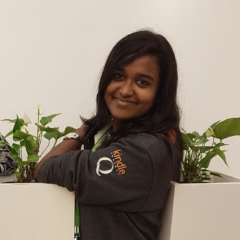 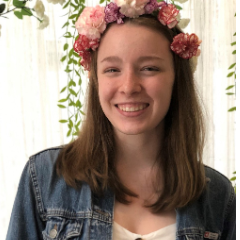 Send Message
Hannah A.
Tutor, Teacher, Instructor
$25
Newark, DE
https://tutorextra.com/profile/hannah/53-20835
I am a current Bryn Mawr college undergraduate (Junior) with a double major in Latin and German, and a minor in Comparative Literature. I have been studying Latin for 10 years now, and German for 2. I have tutored English for 3 years as well! I offer tutoring for Latin, German, and English/English Literature. I absolutely love language! If I could, I would learn every language in the world. I want to spend the rest of my life teaching langauges, and helping students fall in love with Latin and German the same way I did. I've worked with students who need general help to improve their language skills both in the target language and in English, students who want help with vocabulary for the SAT or spelling bees, students who need extra help to prepare for specific tests in school, and students who want to start learning from scratch. I've worked with the students's teachers specifically, and helped parents understand the options for teaching from the beginning too.
$25
Subjects:
English,
German,
Latin,
English Literature 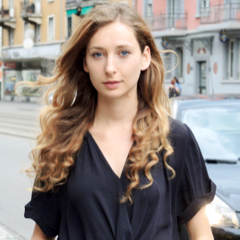 German lessons near me

How useful is German?

German is the national and native language of Germany or Deutschland as it is natively known. Approximately 130 million people in the world speak German, either as their mother language or as a second language; and it is the official language in Belgium, Austria, Switzerland, Luxembourg, and Liechtenstein.

German is particularly famous for its excessively long words, with the longest word in the German dictionary reaching an astonishing 79 letters! For your sake and our own, we won't write it here. In many languages, words are often one of two genders (masculine or feminine), however, in German, there are three genders, the third gender is 'neuter', which is for words that are neither masculine nor feminine.

If English is your first language, then German is understood to be easier to learn than some other languages, this is due to the fact that both languages are rooted in the ancient Germanic language. As a result, English and German share over 60% of their vocabulary!

There are many good reasons for learning German, starting with the point we just made above. If you are an English speaker, then you are at quite an advantage when it comes to learning German. This is due to the number of words both languages share, and the fact that the alphabet has all the same letters (plus a couple of new ones).

If you are involved in academia or want to be in the future, then German is widely understood to be an important language in the global academic community. In fact, it ranks as the second most commonly used scientific language. Furthermore, if you are interested in living or working in Europe, then German will serve you well, as the second most spoken language on the continent.

How much does it cost to learn German?

For Beginners, online lessons on TutorExtra start from as little as £10 per lesson and can go as high as £40 per lesson depending on the tutor's expertise. At TutorExtra we aim to provide comprehensive access to tutors of all grades and levels in 1000s of subject areas.

German Instructors near me listed with TutorExtra US