Theater Acting lessons and classes in Los Angeles near me 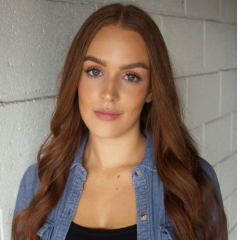 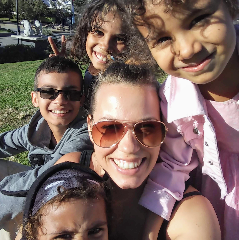 Send Message
Melissa B.
Tutor, Teacher
$45
Los Angeles, CA
www.***
Hello. I love to learn and love to teach. I am the 2020 California Teacher of the year. I excel in making learning fun and comprehensible for all learners, no matter their level.
$45
Subjects:
English,
History,
Art,
Earth Science,
Elementary Math 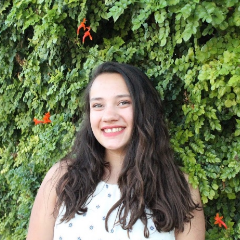 Send Message
Michaela V.
Tutor
$15
Bakersfield, CA
https://tutorextra.com/profile/michaela/73-14933
I am a junior in high school and I have a little sister in sixth grade I help with math all the time. I really enjoy geometry and algebra, and I would be happy to help out. I am also able to help write essays as far as how to structure them, or just to help edit/revise them. Performing onstage has been one of my passions for about 9 years now and I would love to help out with memorizing lines, auditions, and oral language. My rates are negotiable and subject to change as needed. Thank you so much and I hope I can help!
$15
Subjects:
English,
Essay Writing,
Theater Acting,
Algebra 1,
Prealgebra 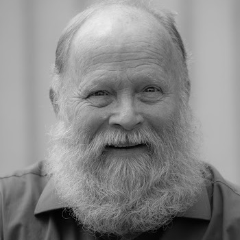 Send Message
Daniel H.
Tutor, Teacher, Instructor
$40
Las Vegas, NV
www.***
Daniel H. is an inspired and dedicated independent drama instructor, coach and educational theatre www.*** ;His mission has been to develop and present creative pathways through the performing arts for students in grades K-12 and their families. He believes strongly that by presenting instruction and performances in the numerous disciplines, he hopes to establish an understanding of the arts through education resulting in a meaningful appreciation of their intrinsic value. He believes that a child’s involvement in the performing arts will help to build self-confidence and foster creativity.  He began his career by touring throughout the state of Washington performing children's theatre to numerous school and civic venues. In 1980 he began his extensive Southern California drama www.*** ;  Daniel has taught creative Dramatics for the ABC Unified, Fullerton School District as well as the Placentia-Linda School District. Most recently Mr. H. taught full time as a junior high drama, television broadcasting, K-5 computer instructor for Fairmont Private Private Schools He is the founder and creator of Broadway on Tour, “children bringing theatre to children” (1988-2018)He was a co-founder and creator of Front Row Center Theatre In Anaheim, CA (1998-2002) and is currently the founder and artistic director of Stand Up Acting Academy, “developing creativity through the performing arts” (2013-present)  Daniel, an enthusiastic advocate for educational theatre, has judged for numerous high school and college theatre festivals throughout Southern California including but not limited to DTASC (Drama Teacher Association Southern California) and CETA (California Educational Theatre Association). In addition to coaching speech and debate, Daniel judged numerous tournaments for the Orange County Debate League. With his passionate, creative and humorous delivery style, Daniel takes great pride in providing his students with a strong sense of “ownership” He is a true believer of the Benjamin Franklin quote; “Tell me and I forget, Teach me and I remember. Involve me and I www.*** ;    West coast audiences have seem him in the roles of Uncle Max in Sound of Music, The Cowardly Lion in The Wizard of Oz, Mr. Smee and Nana In Peter Pan (roles he also performed with Cathy Rigby), Mr. Lundie in Brigadoon, Daddy Warbucks in Annie, Owl in Winnie the Pooh (Actor's Equity for the Roxy theatre in Hollywood), Ebenezer Scrooge in A Christmas Carol, the Pilot in The Little Prince, the Big Bad Wolf in Little Red.
$40
Subjects:
Public Speaking,
Theater Acting
Reload
See more results