Boys & Girls Clubs of America (BGCA) is a national organization of local chapters which provide after-school programs for young people. The organization, which holds a congressional charter under Title 36 of the United States Code, has its headquarters in Atlanta, with regional offices in Chicago, Dallas, Atlanta, New York City and Los Angeles. BGCA is tax-exempt and partially funded by the federal government. The Club's former president, Roxanne Spillett, received a base salary in 2011 of $455,829 with an additional $116,000 bonus and $1.2 million in deferred compensation and retirement. 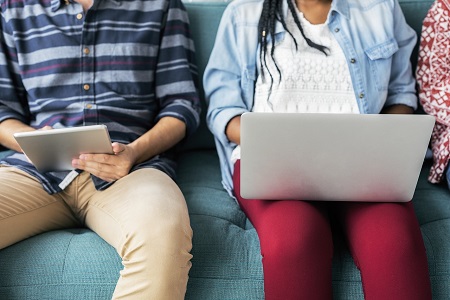 first Boys' Club was founded in 1860 in Hartford, Connecticut by three women, Elizabeth Hamersley and sisters Mary and Alice Goodwin. In 1906, 53 independent Boys' Clubs came together in Boston to form a national organization, the Federated Boys' Clubs. In 1931, the organization renamed itself Boys' Clubs of America, and in 1990, to Boys & Girls Clubs of America. As of 2010, there are over 4,000 autonomous local clubs, which are affiliates of the national organization. In total these clubs serve over four million boys and girls. Clubs can be found in all fifty states as well as locations in Puerto Rico, the Virgin Islands, and US military bases. In total, Boys & Girls Clubs of America employ about 50,000 staff members.

As of 2012, Boys & Girls Clubs of America served some 4 million youth through club membership and community outreach. There are 4,074 chartered Club facilities, including approximately: 1,400 in schools; 400 BGCA-affiliated youth centers on U.S. military installations; 300 in public housing and 200 on Native American lands.