Memorization is the process of committing something to memory. Mental process undertaken in order to store in memory for later recall items such as experiences, names, appointments, addresses, telephone numbers, lists, stories, poems, pictures, maps, diagrams, facts, music or other visual, auditory, or tactical information. The scientific study of memory is part of cognitive neuroscience, an interdisciplinary link between cognitive psychology and neuroscience.

Some principles and techniques that have been used to assist in memorization include: 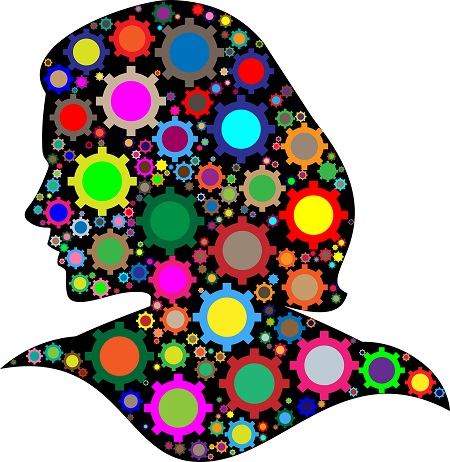 Although maintenance rehearsal (a method of learning through repetition, similar to rote learning) can be useful for memorizing information for a short period of time, studies have shown that elaborative rehearsal, which is a means of relating new material with old information in order to obtain a deeper understanding of the content, is a more efficient means of improving memory. This can be explained by the levels-of-processing model of memory which states that the more in-depth encoding a person undergoes while learning new material by associating it with memories already known to the person, the more likely they are to remember the information later.

Another useful way to improve memorization is to use chunking, a method in which a person categorizes the information they are trying to memorize into groups. For example, a person wishing to memorize a long sequence of numbers can break the sequence up into chunks of three, allowing them to remember more of the numbers. Similarly, this is how we often memorize telephone numbers, by breaking them up into the three sections: an area code, followed by a three-digit number and then a four-digit number. If a list of words is to be memorized, using chunking, the words could be broken up into groups based on their starting letter or based on their category (ex: Months of the year, types of food, etc.).