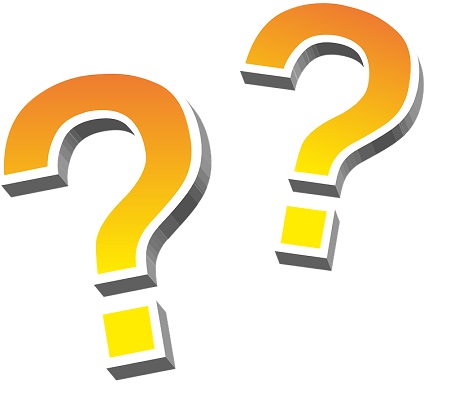 The phantom time hypothesis is a historical conspiracy theory asserted by Heribert Illig. First published in 1991, the hypothesis proposes a conspiracy by the Holy Roman Emperor Otto III, Pope Sylvester II, and possibly the Byzantine Emperor Constantine VII, to fabricate the Anno Domini dating system retrospectively, so that it placed them at the special year of AD 1000, and to rewrite history to legitimize Otto's claim to the Holy Roman Empire. Illig believed that this was achieved through the alteration, misrepresentation, and forgery of documentary and physical evidence. According to this scenario, the entire Carolingian period, including the figure of Charlemagne, would be a fabrication, with a "phantom time" of 297 years (AD 614 to 911) added to the Early Middle Ages. The proposal has found no favour among mainstream medievalists.

Illig was born in 1947 in Vohenstrauß, Bavaria. He was active in an association dedicated to Immanuel Velikovsky, catastrophism and historical revisionism, Gesellschaft zur Rekonstruktion der Menschheits- und Naturgeschichte. From 1989 to 1994 he acted as editor of the journal Vorzeit-Frühzeit-Gegenwart. Since 1995, he has worked as a publisher and author under his own publishing company, Mantis-Verlag, and publishing his own journal, Zeitensprünge. Outside of his publications related to revised chronology, he has edited the works of Egon Friedell.

Before focusing on the early medieval period, Illig published various proposals for revised chronologies of prehistory and of Ancient Egypt. His proposals received prominent coverage in German popular media in the 1990s. His 1996 Das erfundene Mittelalter also received scholarly recensions, but was universally rejected as fundamentally flawed by historians. In 1997, the journal Ethik und Sozialwissenschaften offered a platform for critical discussion to Illig's proposal, with a number of historians commenting on its various aspects. After 1997, there has been little scholarly reception of Illig's ideas, although they continued to be discussed as pseudohistory in German popular media. Illig continued to publish on the "phantom time hypothesis" until at least 2013. Also in 2013, he published on an unrelated topic of art history, on German Renaissance master Anton Pilgram, but again proposing revisions to conventional chronology, and arguing for the abolition of the art historical category of Mannerism.

The bases of Illig's hypothesis include: