Universal preschool is an international movement to use public funding to ensure high quality preschool (pre-k) is available to all families.

Publicly Funded Preschool In The US 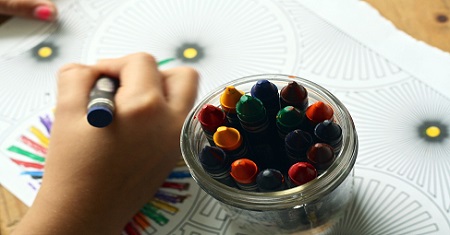 Citing international and domestic research showing a benefit to children from low and middle income families both in the short and long term, the movement to advance publicly funded pre-k has resulted in the successful passage of pre-k enabling legislation in 44 states in the US. While some funding legislation for pre-k has been passed on the federal level, including the Race to the Top Early Learning Challenge Grant, much of the advocacy focuses on building broad support from diverse leaders in business, child activists, educators, philanthropists, law enforcement, and healthcare to lobby state legislatures.

States use public dollars to fund pre-k programs in a variety of settings, including public schools, private non-profit and for-profit centers, and in regulated home childcare. Typically states fund preschool for three-, four-, and five-year-old children who have missed a cut-off date for enrollment in kindergarten. The hours range from 10 hours per week in Vermont, to full day programs in other states. Funding mechanisms vary as well, with some state utilizing a state budget line item versus a local budget appropriation.

While variations in implementation are numerous, state-funded pre-k consistently offer programs on a voluntary basis for children and families, unlike compulsory elementary, which is mandated by law with exceptions to allow for homeschooling and alternative education. Variations include how states deal with the following pre-k implementation elements:

Supporters of publicly funded preschool for all children cite research that shows: