Music lessons and courses in Hemet near me 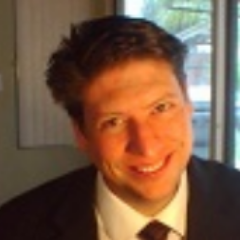 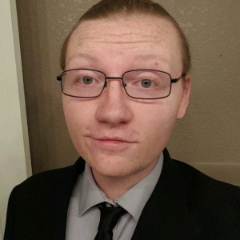 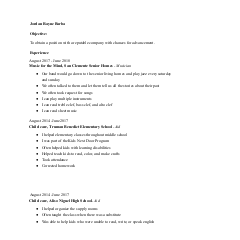 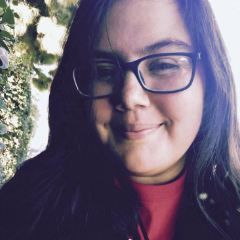 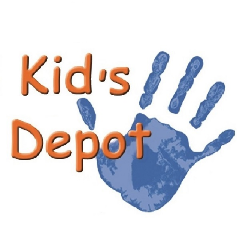 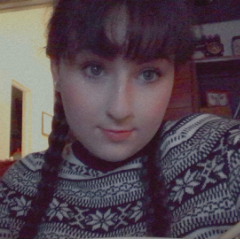 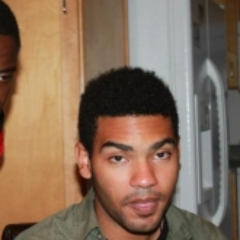